I Am Not Travon Martin: But You Could Be!

A young White girl recently created a video on YouTube titled; I AM NOT TRAYVON MARTIN (My thoughts on whiteness, privilege, and the activism in wake of Trayvon's murder.) The video has gone viral and everyone, including African Americans are championing her as if she what she’s said has some significant relevancy.  Here are my thoughts:

What is so insightful about what she’s saying? I’ll give her credit; she recited a well written and constructed essay.  However her naïveté is off point and I think people are getting caught up in the tone of her vernacular. Since the times of slavery sympathetic Whites have always stood along side African Americans as abolitionist and civil rights activist.  Why shouldn’t they, in this civil rights issue, show solidarity, wear a hoodie and say, "I too am Trayvon Martin?"

Her argument is that because of "White privilege" they will never know what true oppression is. I get it. But to say that they can't align themselves with the oppressed against the ideology of the oppressor is a bit immature.  There are many Whites who feel disgusted at the murder of Trayvon Martin and I think they recognize they don't have the same gut wrenching fears as other cultures.  However, when they wear the hoodie, they are, in a sense, rejecting “privilege” and expressing the mere fact that we are all human, and this tragedy, at its core, is a human rights violation.  What they are saying is that in this incident, the hoodie symbolizes our innate commonalities rather than our differences.

By saying Whites shouldn’t align themselves on the same level as African Americans and that they should fight this gross inequality from a position of power is rendering the solidarity method ineffective and powerless.  What she doesn’t understand is that the success of any movement that brings about change only happens when shared aims and compassions are in alignment.  Therefore to say they should not show solidarity is doing a disservice to all the countless Whites who have unselfishly and empathically given their lives to the fight for freedom, justice and everyone’s God given right to the pursuit of happiness. After all, showing the commonality within all human beings is way more powerful and meaningful than our social, economic and ethnic differences.

Some people may think that I’m missing her overall point. That what she is saying is that because of skin color and its underlined justification of racism, Whites can never be Trayvon Martin or his African American experiences.  Therefore, they should use their position in society to create real social change from a position of power.  However, I fully comprehend her point, on the other hand, I don't agree with her approach.  I think it’s unsubstantiated, and lacks a clear strategic focus.

If you stifle through her colloquial speech, her argument and supporting statements about why Whites should fight injustice from the standpoint of their own privilege, is inadequate.  It's just “feels good” words skillfully created, aimed at African Americans and Whites who vaguely understand the concept of “White privilege, wrapped up in a pretty little bow.  Her articulation is great and she delivers her speech in a rhythmic “sermonic” fashion.  (This, in part I think, is why African Americans gravitate to her delivery.  Lol.)  However, it misses the main reason why Whites and the hoodie issue is so important.

When Whites adorn a hoodie and pronounce, “They too are Trayvon Martin,” they are in a sense using their privilege to state that in spite of it, the death of one innocent human being intrinsically affects us all.  It’s an effective strategy where one can visualize the perpetrator, victim and the excessive use of power. It also states that the spirit, wants and needs, of every human being are universal.  That’s a powerful message.

Any movement throughout history that has ever endorsed real, significant change has done so by being on one accord and enacting a strategic strategy that emulates the overall objective.  There’s been different tactical methods, but one strong, common, ideology.  Activism based on White guilt is a tactic, but one which doesn’t cause people to align themselves into any type of valiancy.  It’s easy to try and effect change while you’re sitting on the hill.  It’s a lot harder, but more effective when you’re in the trenches.  In my humble opinion, the “hoodie” solidarity, is intrinsically better, more compassionate, and aids in the sentiment of everyone…all around the world.

With that being said, she delivered a very good meticulously sounding speech. I would have given her an "A" for delivery and a "B-" for content. I would not, on the other hand, get caught up in her vernacular.  If you believe that, then I bet she could emphatically sell you ice cubes in Antarctica.  Hell, if I had a few beers, she might even be able to sell me a few too.

Posted by Aaron Braxton at 9:49 AM 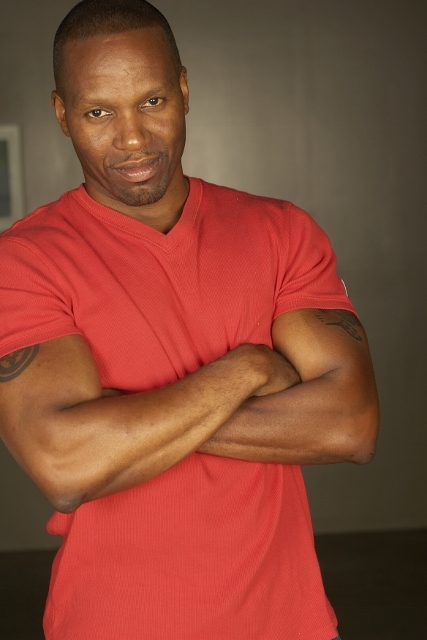